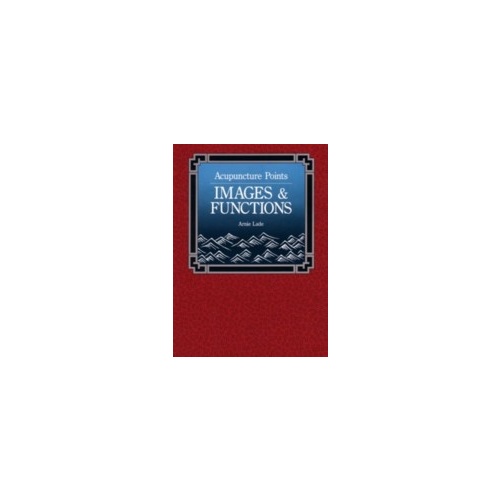 Acupuncture Points: Images & Functions
by Arnie Lade
Now out of print permantly - we have a few copies left.

A valuable text on what each acupuncture point represents, what its function is and what its symptoms are.

This professional text details 250 of the most widely used acupuncture points along the 14 major acupuncture meridians, A full page of information is devoted to each acu-point including; description of location; its image according to its name in Chinese Medicine (where it gets its name from) and its specific function (what the point does in reference to energy flow and function in the body). Also offered are the indications/symptoms that occur in the case of imbalance. The Chinese name, Chinese character and English name of each points also given.

A separate chapter covers point classification (groups of points that hold a function in common) such as Alarm Points, Source points, Connecting Point, Associated Points, Eight Influential Points and more. Again each group is explained and each relevant Acu-point listed.

There is also a point function dictionary, a Chinese name and character dictionary and repertoire of point functions and importantly for quick reverence a point index, meridian by meridian. All in all a wealth of information often sought after by Kinesiologists and natural therapists. Way of the Five Elements Way of the Five Seasons 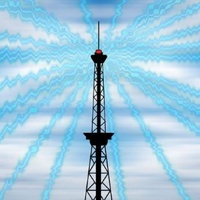 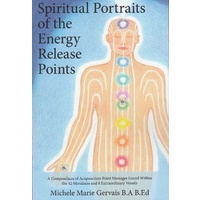 Staying Healthy With The Seasons Spark in the Machine Meridian Exercises for Self -Healing 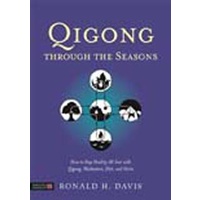 Qigong Through The Seasons Between Heaven and Earth

Way of the Five Elements