Please note before ordering this kit: Due to COVID issues this kit has been unavailable for some time. This has ultimately eventuated in a change in management of their manufacture and distribution. Current stock has only numbers on the labels, which matches the list below. Full descriptive labels will be available soon, and if you buy this kit now the full & complete labels will be sent on to you at a later date (perhaps 2-3 weeks).  LIMITED STOCK

Includes vials linked to the common cold, respiratory illness, gastroenteritis, etc. and those linked to bio-terrorism ( e.g.SARS, Dengue and Ebola). 25 vials for use by kinesiologist, MORA therapists, etc.

Most commonly causes illness of the respiratory system, but may also cause gastroenteritis, conjunctivitis, cystitis, and rashes.

Infections have been documented among humans, sometimes causing severe illness and death.

May play a role in some human neurological and psychiatric conditions including bipolar disorder and depression. Has been found in animals in Europe, Asia, Africa and North America.

An infectious tropical disease, but seen as a potential biological warfare agent. Symptoms include fever, headache, muscle and joint pains, and a characteristic skin rash that is similar to measles.

Symptoms depend on the site of infection but may include croup, encephalitis, meningitis, myocarditis, mouth sores, upper respiratory infection, sore throat, pneumonia. The leading causes of acute febrile illness in infants and young children, and is the most common cause of aseptic meningitis. 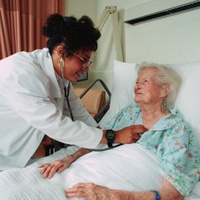 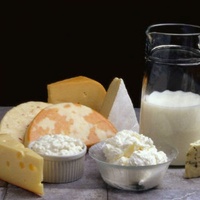 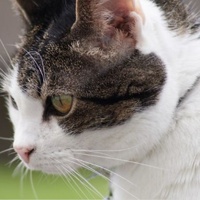