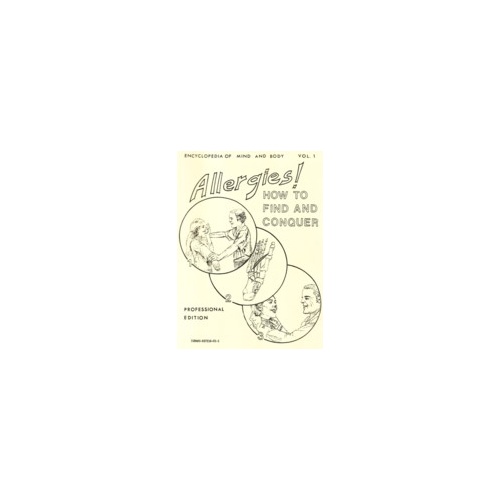 Allergies: How to Find & Conquer (damaged)

Allergies: How to Find & Conquer
by John Barton (founder of Biokinesiology)

NOTE: Because this manual uses the Biokinesiology System it is not automatically usable by anyone. But it is possible to extrapolate the information depending on Kinesiology experience or personal interest in this information. It is unique information and may prove valuable to some. Read on.....

Each muscle has a full page devoted to it as follows:

Topics before the 100 pages of muscles include:

Biokinesiology (BK) is ancient Kinesiology system that grew in parallel to systems like Touch For Health (TFH) way back in the late 70's and beyond. Like TFH it was a pioneering form of Kinesiology. It was founded by John Barton and for the past few decades, in the main, has been taught & promoted worldwide by Wayne Topping.  BK mapped out 100's of muscles, ligaments and other tissues with their related meridian, points and even emotions. Much of this information has been lost to time but remnants are still available through Wayne's manuals. In the 80's Equilibrium sponsored Wayne to teach his workshops in Australia, so the fundamentals of the BK technique remain in the repertoire of these Kinesiologists of the time. 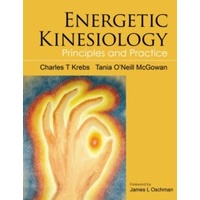 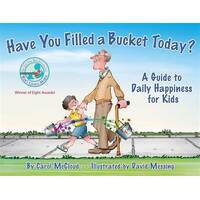