Humanity's Role in the Evolution of the Soul
by Elaine Croker

HUMANITY'S ROLE in the Evoltuion of the Soul is Elaine Croker's 3rd book. It explains our human role in the advancement of the soul. It also touches on the law of attractions as a vital tool for our health, wealth and relationships.

The human being plays an integral role in the evolution of the soul and in consciousness itself.

Humanity's Role reveals the many facets of the souls development and the direct connection of the human being with it's soul. Discover the Birthing of Human Life, thePower of Truth and the reasons for behaviour. Souls can only expand and grow through the human being.

Learn more about the Law of Attraction through the deep understanding of the soul and it's relationship with the human being.

Elaine Croker, is the founder of Prime Tuning. Her groundbreaking, healing work is reknowned internationally and she is regarded as one of the leaders in Australia. Elaine is the author of "Talk to Your Cells, and become your own creator" and "Talk to Your Cells, how to become your own creator" She has developed a series of workshops for health practitioners and the public, which she presents on a regular basis throughout the country.

This is the third book in the acclaimed Prime Tuning series.

Also Available by Elaine Croker on this site: Talk to Your Cells Booklet Talk to Your Cells & Become Your Own Creator (practical guide to the TTYC booklet) Who Am I: The Discovery of Me Humanity’s Role: In the Evolution of the Soul
Spiritual Wisdom in our Cells
Standing in the Now Talk To Your Cells Booklet 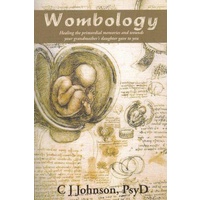 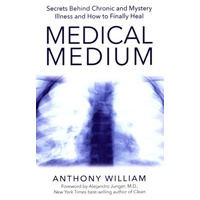 Standing in the Now 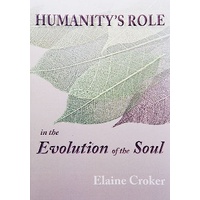 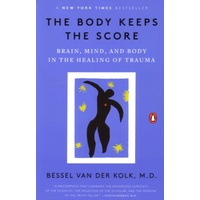 Body Keeps the Score, The