Part of the normal mammal flora; found in mouth, throat, and nasopharynx. Can cause endocarditis. BCT53    Borrelia Vincent     Causes severe ulcerating gingivitis (trench mouth).     Typically found in those with poor oral hygiene but can also occur as a result of stress, cigarette smoking and poor nutrition; also can be found in those with serious illnesses. BCT54    Clostridium Difficile / C Difficile     Diarrhoea, colitis, peritonitis.     Often a problem after normal gut flora is eradicated by the use of antibiotics ; infection often occurs in hospital and in nursing homes; some adults have low numbers of the bacteria without any symptoms; common in the intestine of babies and infants, but does not cause disease because its toxins do not damage their immature intestinal cells. BCT55    Mycobacterium Paratuberculosis     Found in the intestinal tract of some people with Crohn’s disease (about 7.5% of those studied); been liked to rheumatoid arthritis; found in less than 1% of healthy individuals (Food Safety Authority of Ireland).In the USA, 40% of large dairy herds are infected with Mycobacterium paratuberculosis; can survive pasteurisation. BCT56    Neisseria Catarrhalis/ Moraxella Catarrhalis / Micrococcus Catarrhalis / Branhamella Catarrhalis A common cause of otitis media and sinusitis and an occasional cause of laryngitis; causes bronchitis or pneumonia in children and adults with underlying chronic lung disease.     Commensal in nasopharyx. 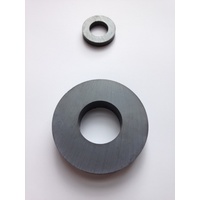 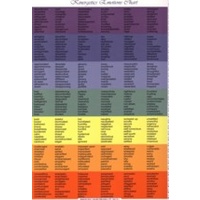